Where does Singapore Stand

in the Healthcare Industry? 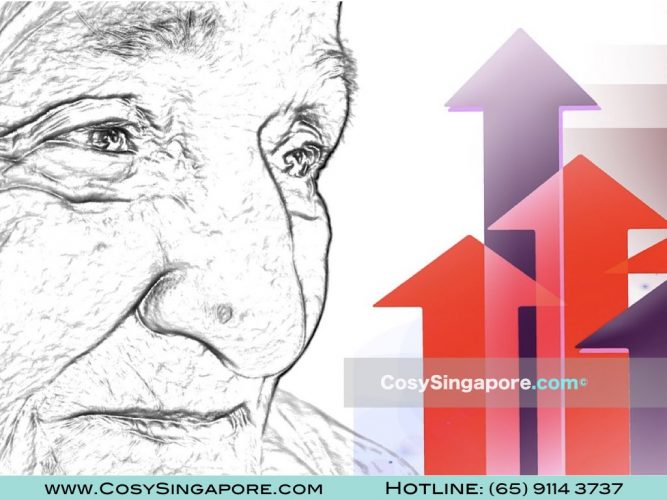 Market Demand - Due to Ageing Population 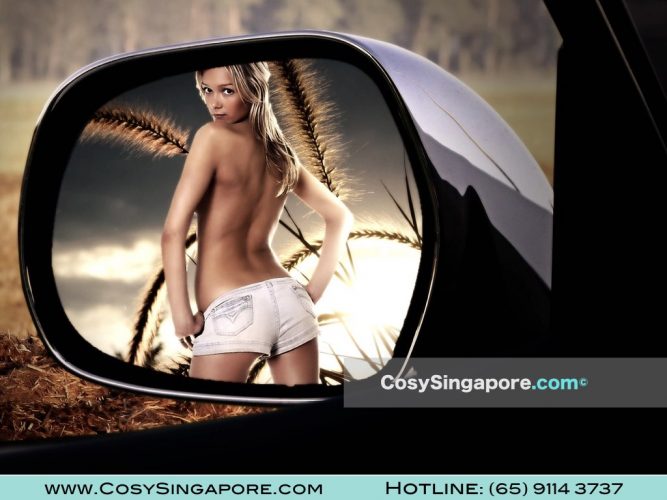 - There has been a strong growing awareness and popularity of medical aesthetics
- Plastic surgery in 2012 was rather popular especially among the young
- 8 out of 10 women in Singapore aged between 20 and 25 will soon have some form of aesthetic work done on their bodies or faces
- Men in Singapore is also attracted to cosmetic procedures mainly due to career pressure.
An American study indicated that good-looking men were 15 per cent more likely to be in higher positions or paid more than their less good-looking peers.
Reference: http://www.businesstimes.com.sg/lifestyle/wellness/best-face-forward 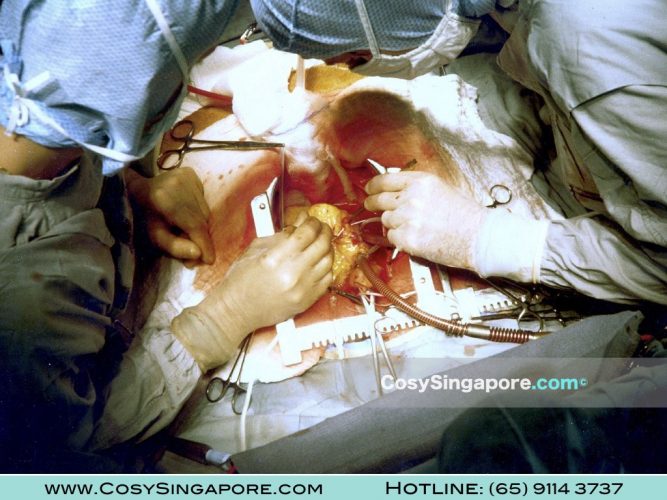 - There is a continuing rise of medial tourism as Singapore remains to be a very reputable medical tourism hub, with its high-quality medical services and treatments.
- It was estimated that tourists spend around $1 billion on medical treatments in 2011
- Taking reference from Singapore Tourism Board:
Singapore's quality healthcare, as one of the best in the world, is internationally recognised.
• Ranked first for most efficient healthcare system, out of 51 countries, in 2014 by Bloomberg.

• Ranked second in the world for health-care outcomes according to The Economist Intelligence Unit (EIU) in 2014. 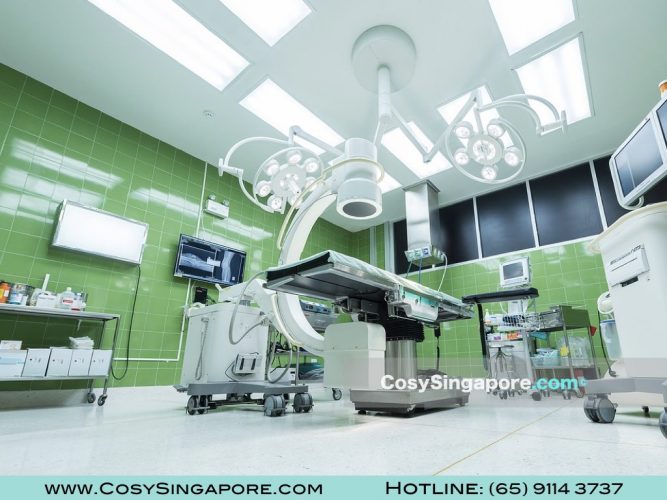 - Resulted in the development of Health City Novena, Singapore’s largest medical complex. It will provide a seamless patient transfer with buildings connected via a network of roads, bridges and basement car park.

- Royal Square at Novena is among one of the major players providing private healthcare. 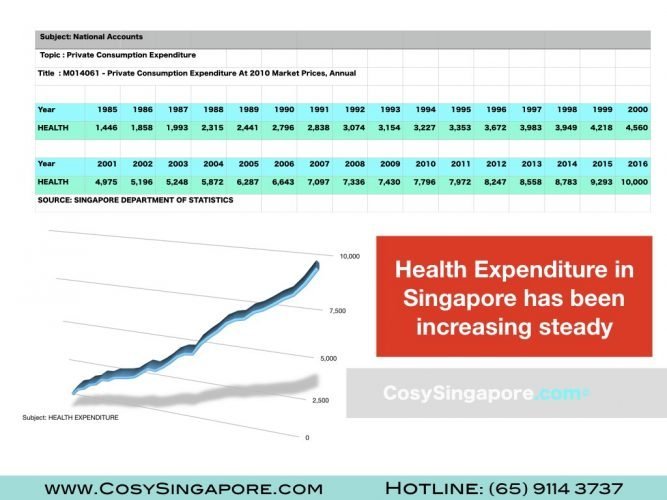 You Are Most Welcome To

Book An Appointment for a Viewing on any of the Developments mentioned here and let us work together to get you the best deal.