and Target with E-commerce

Despite a slightly subdued performance in Q4 2021 due to the holiday season and the reopening of borders, the shophouse market has had a phenomenal year of sales, with transaction values and prices reaching all-time highs. The epidemic and instability in several regions of the world have fueled a surge in interest in shophouses during the last year. While many countries struggled to cope with the pandemic, Singapore rolled out its vaccination program gradually and quickly reopened its economy. This, combined with surplus cash and low loan rates, has boosted investor demand for shophouses.

The government announced a raft of property cooling measures on December 16, 2021, including an increase in the Additional Buyer's Stamp Duty (ABSD) rates for foreigners and property speculators purchasing residential property. Commercial properties, such as shophouses, are expected to attract increased interest from investors and foreigners trying to protect and grow their capital in 2022. 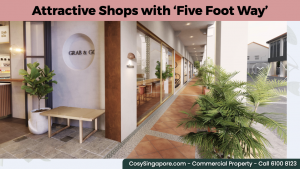 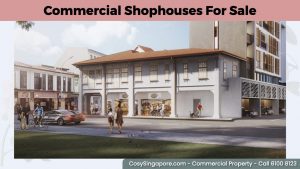 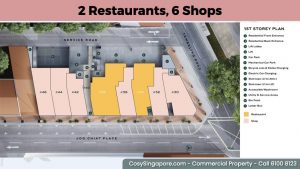 We are always Happy to hear from you

Please do not hesitate to contact us for a discussion, more information or an exclusive presentation or let us know we could be of further service to you.

We always look forward to be of great service to you.