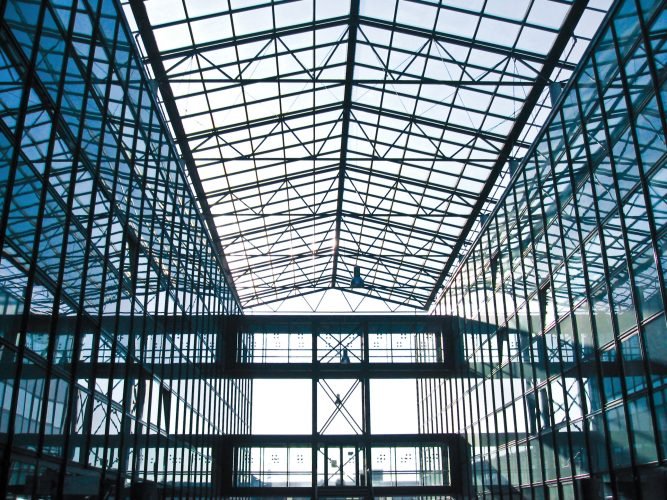 Despite the slight slowdown in Q4 2021, the industrial property market has had an exceptional year in terms of price growth and leasing activity, against the backdrop of the recovering economy.

Based on advance estimates, the Singapore economy grew for the fourth straight quarter, rising by 5.9% YOY in Q4 2021. In 2021, Singapore’s GDP grew by 7.2%, according to the Ministry of Trade and Industry (MTI). The manufacturing sector led the growth in Q4 2021, expanding by 14% YOY. Growth during the quarter was supported by output expansions in all clusters.

Singapore’s economy is projected to grow by 3% to 5% in 2022. Downside risks to watch will include global monetary policy tightening, potential emergence of new virus variants and China’s economic slowdown.

JTC noted that any rise in occupancy rates of industrial spaces are likely to be moderated by new completions in 2022, although some delays are still expected in completions. 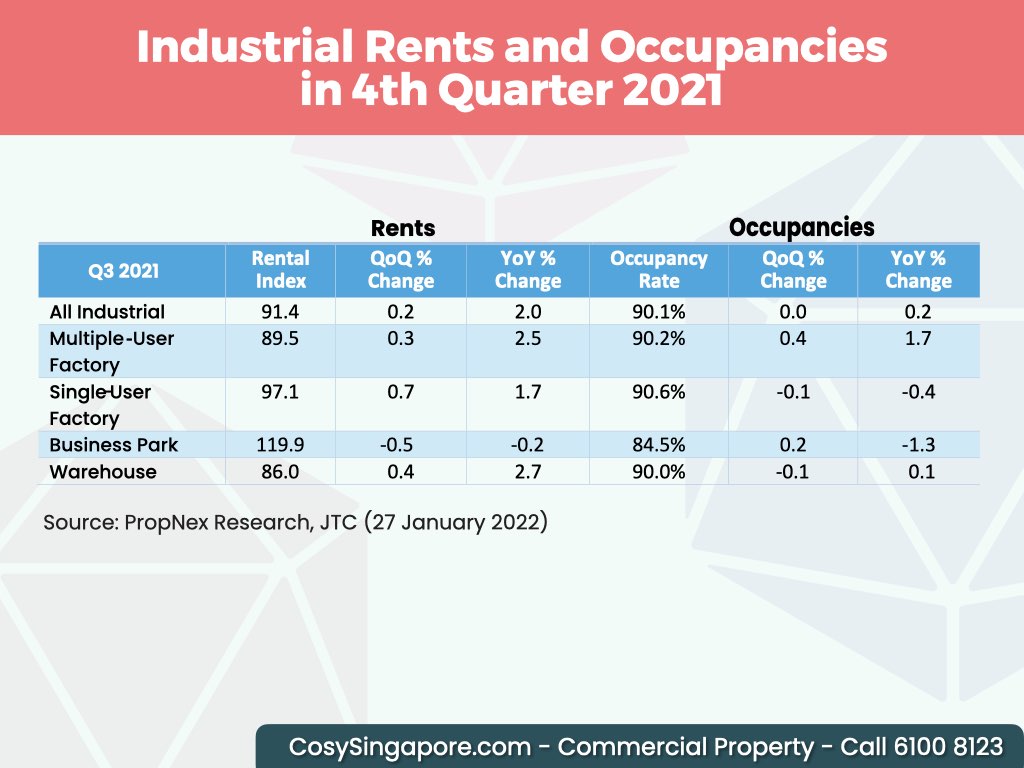 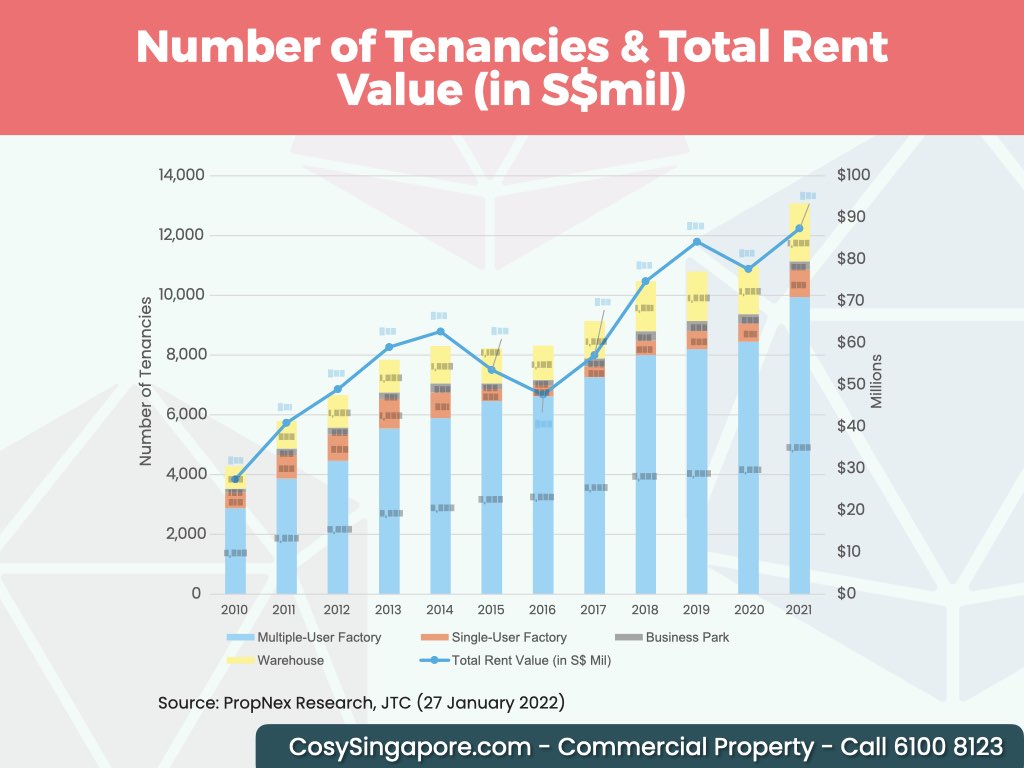